by Human as Possible 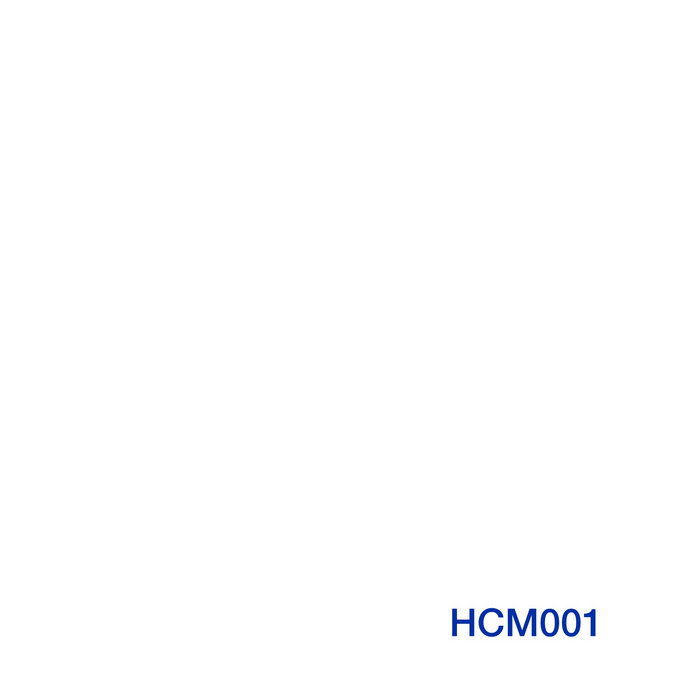 The aim of this release is to investigate being
humans in a dimension of pure harmony in relationship
both with other humans and oneself.

A-side: EXtent explores the relationship between
humans and how they interact and immediately
influence their social sphere - a synthscape immersed in
field recordings is the main drive for this side.

B-side: CONtent puts its focus on a more intimate and
introspective point of view on the consciousness that
dialogs with oneself. Hence, it’s a statement of harmony
of what happens internally. Here the soundscape is
prevalently characterized by a rarefied musical
architecture, which sees only the piano as the main
input; the electronic elements in the piece are the
transparent shell that surrounds the notes of the piano.

Both sides are composed in a way they can be layered
together and listened to simultaneously.

Read the review by Richard Allen (A Closer Listen):
acloserlisten.com/2016/11/06/human-as-possible-we-need/

All music by Human as Possible for HCM

Born by the need of collecting in a physical box the memories that contribute to make the artists the humans they are.

Bandcamp Daily  your guide to the world of Bandcamp